This past week (ahem, two months ago by the time I found a moment to publish this), I got back from an absolutely unforgettable time in Cabo San Lucas, Mexico where I probably had some of the best meals of my life at Hilton Los Cabos. From romantic beachside barbecues (no hot dogs and hammies here, folks) to elegant wine tasting dinners and tequila pairings with experts whose palates can detect things like tobacco, peach, and leather, leading me to believe that I’m the most unsophisticated food writer I’ve met, given that I only could detect the delicate nuances of, well, tequila-tasting tequila, every meal suddenly became the best meal yet.

When I’m home, I’m pretty strict about eating vegan: I don’t buy anything that’s not plant-based to cook with in my own home, I’ll eat dinner before going out to meet a friend if I know vegan pickings will be slim, and I’m  sometimes guilty of being that girl who asks the waiter “Were those string beans sauteed in olive oil or butter?” before ordering. On vacation, my rules (and belt buckle) loosen up a bit. I realize some (most?) vegans would probably gawk at this, saying I’m “not a real vegan” (I don’t claim to be) but I’ve been doing this for the better part of five years and it works for me, so oh well.

The trip had way too many highlights to recall (Just ask me about the time I put on a harness and zoomed across a zipline dangling thousands of feet above sea level between canyons…), but here are a few of my favorite edible memories and for good measure, dolphin photos. 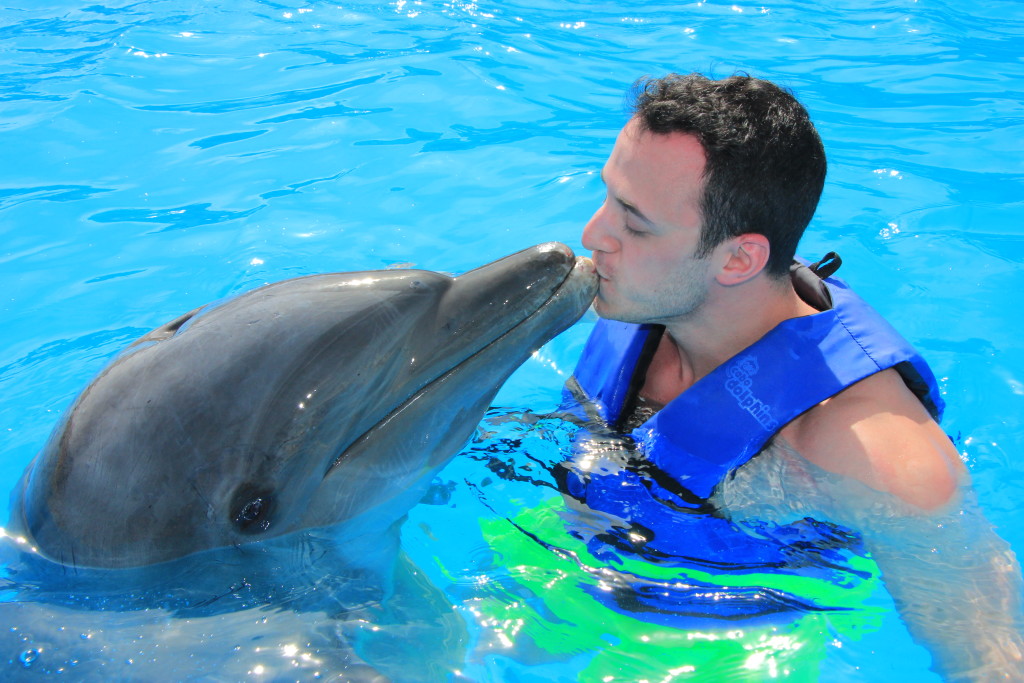 Okay I swear this post won’t be all dolphin photos. Enter: Food coma. Photos courtesy of me and Hilton Los Cabos, the swoonworthy resort where we stayed. 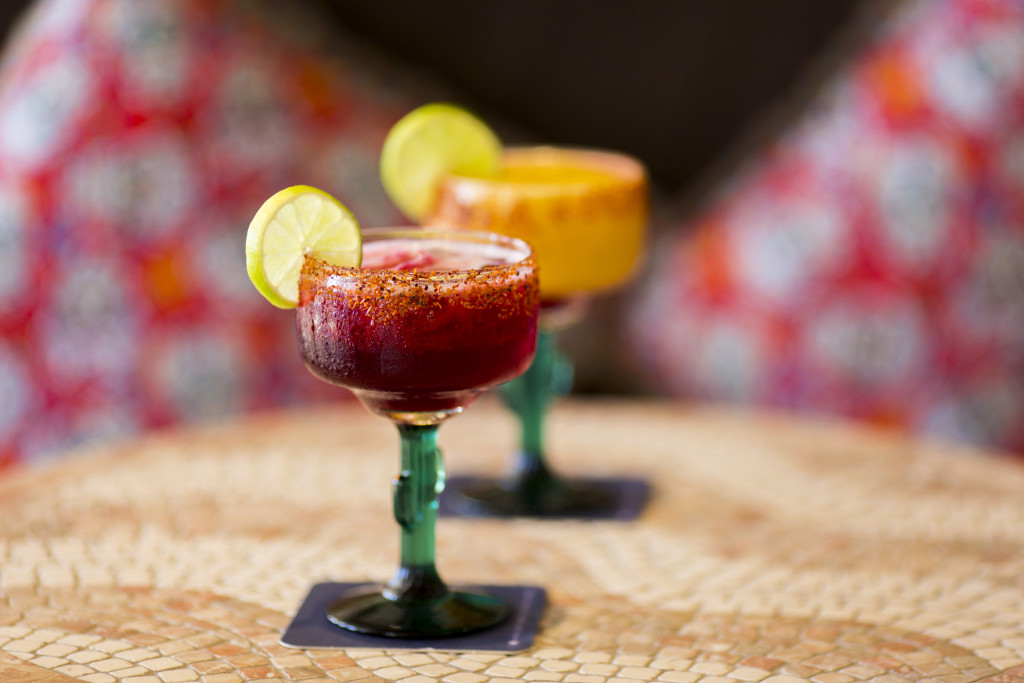 Did I say food? Clearly I meant margaritas…back to food. I mean farm… 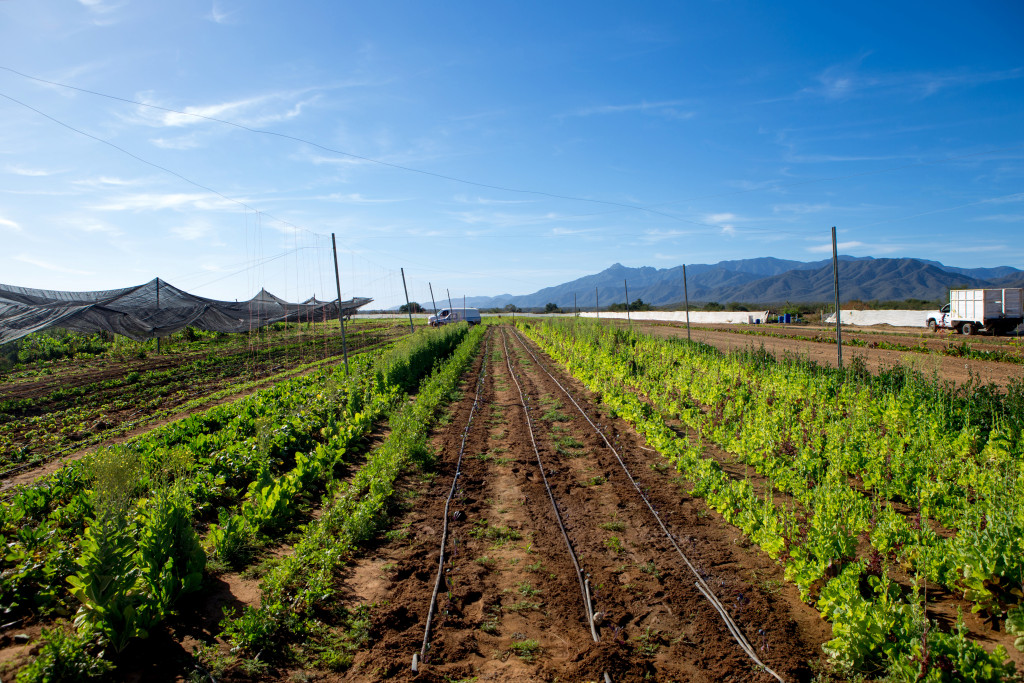 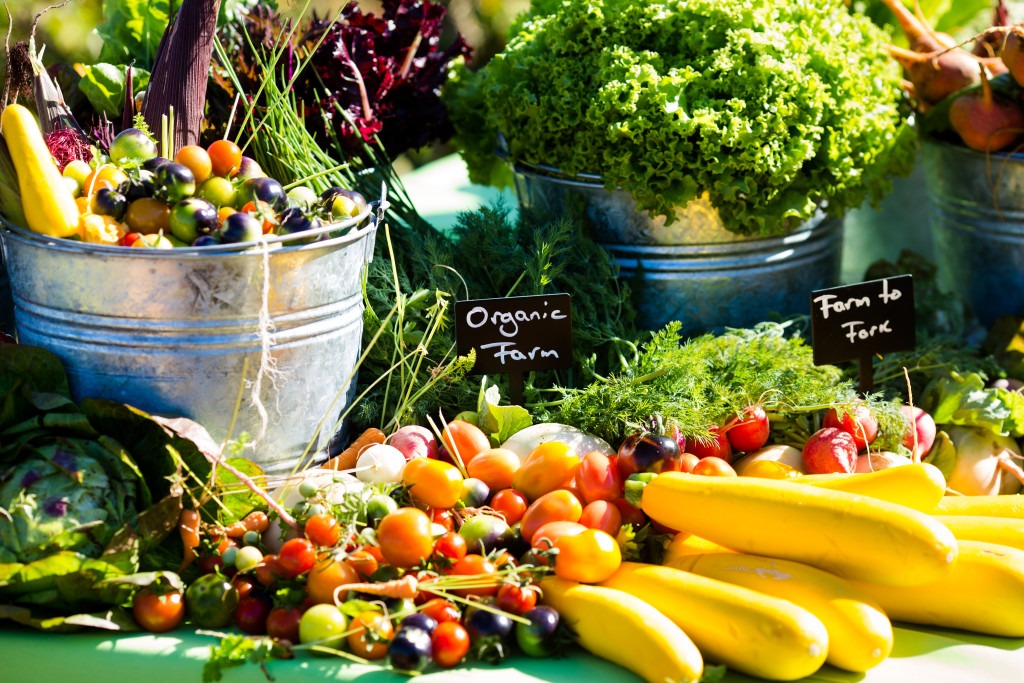 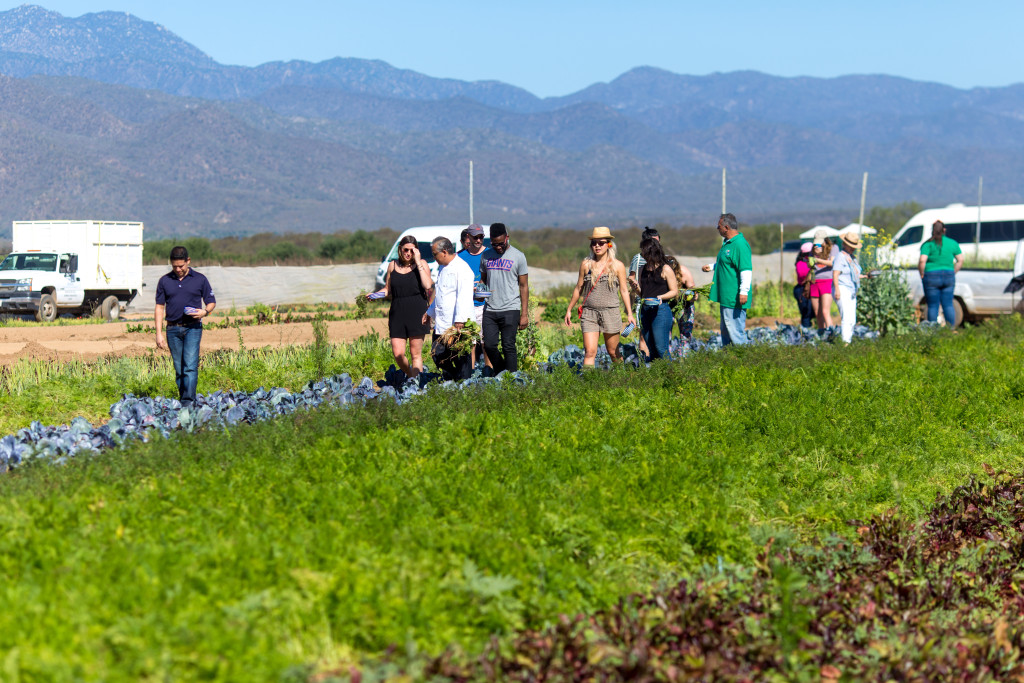 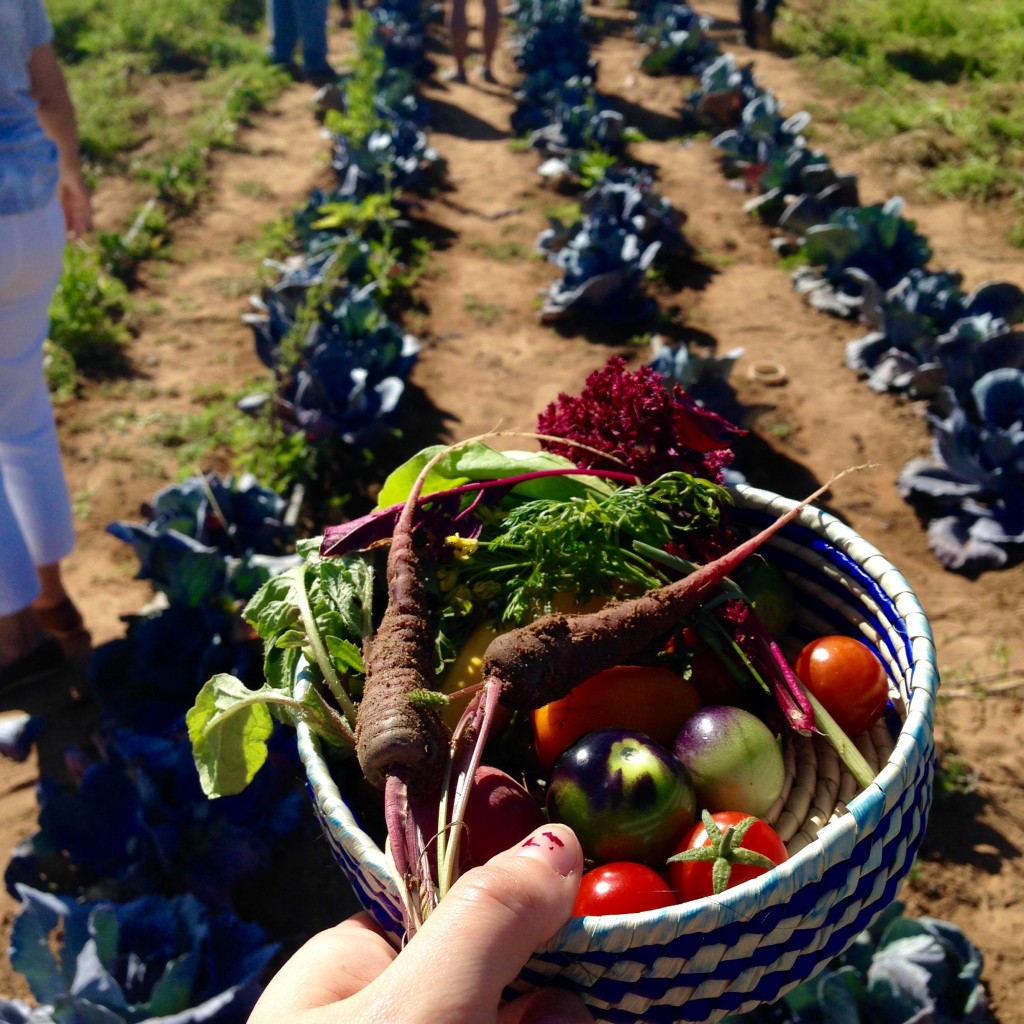 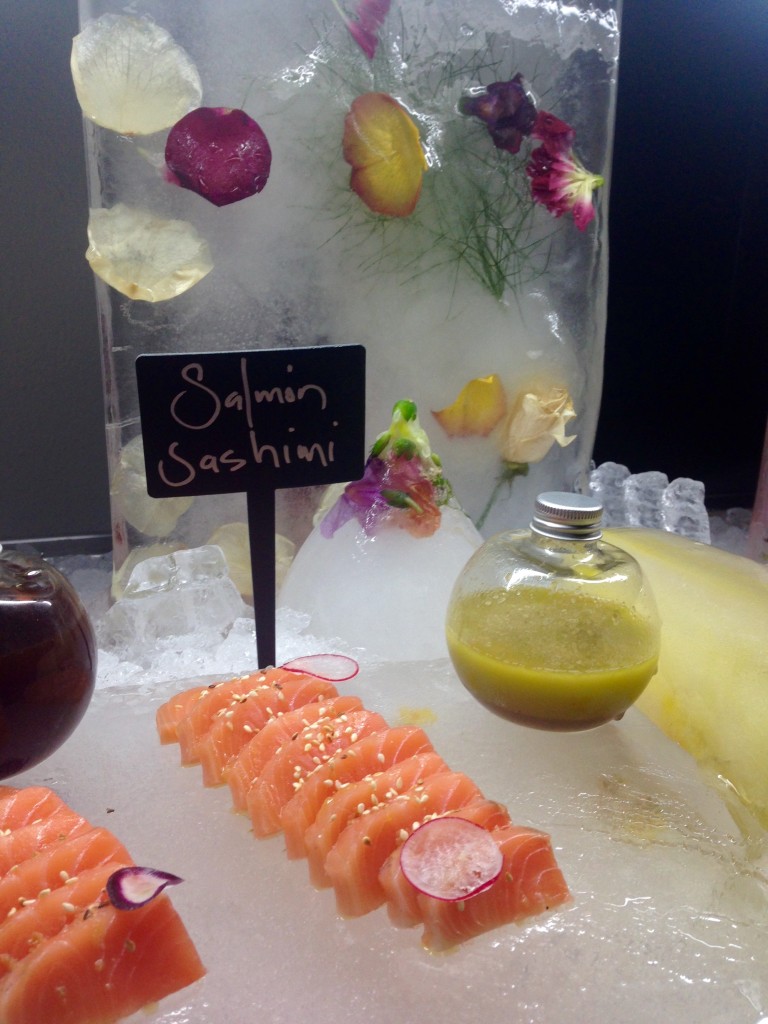 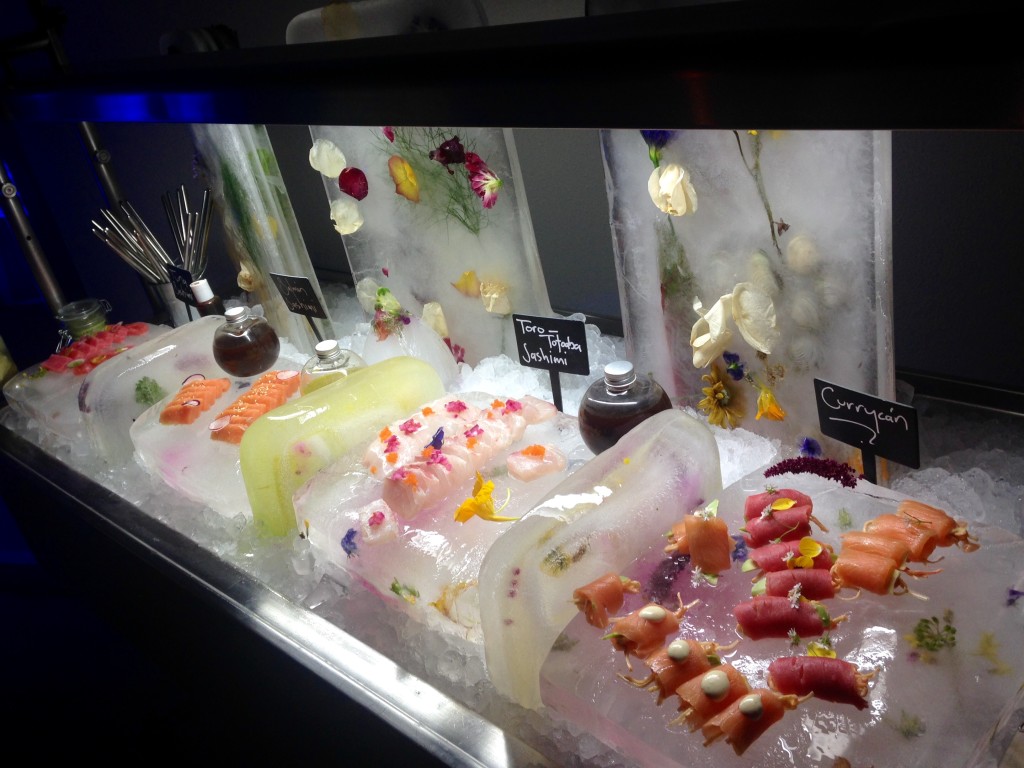 Until next time I’m met with infinite margaritas and pools… 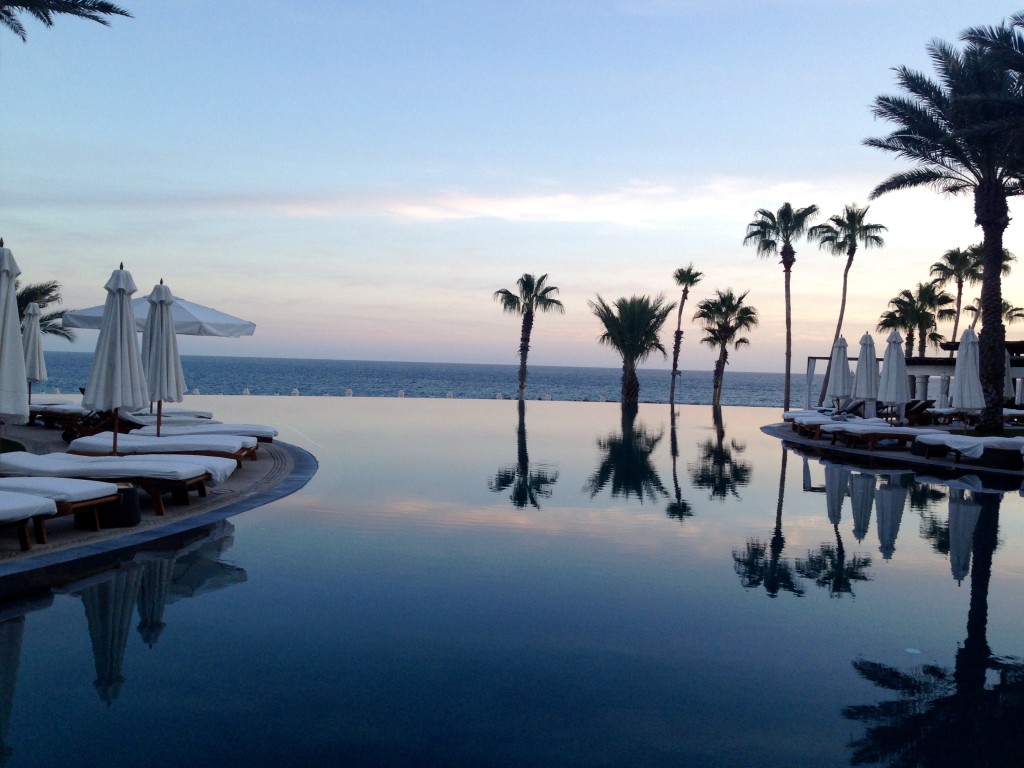