Nope, not your average meat and three or butter and cheese-loaded mac and cheese and cornbread-fest. Given my penchant for anything southern and involving glazed pecans, it’ll come as no surprise that my six-person culinary-cohort settled on a southern themed epicurean paradise.  And this past Friday night (times two because I wrote it two weeks ago and forgot) was the culmination of my chef’s training program at the Natural Gourmet Institute: a three course vegan meal for 100 people.

Also of note, my amazing boyfriend who could subsist (ew did I just say amazing boyfriend? I hate people who wax poetic about that kind of stuff) on eggs and lean chicken breast alone with a wild aversion to all things plant-based, offered rave reviews of the bean and mushroom stout pot pie (even more miraculously, he hates both beans and mushrooms) and probably tried about five new vegetables in the appetizer alone.

After countless hours of chiffonading greens (because, hey, I can kind of do that now), supreming oranges (which, hey, I can also do) and arguing for spiralized beet “noodles” over roasted pickled beets, we managed to pull it all off. Behold, a few favorite photos from the feast. 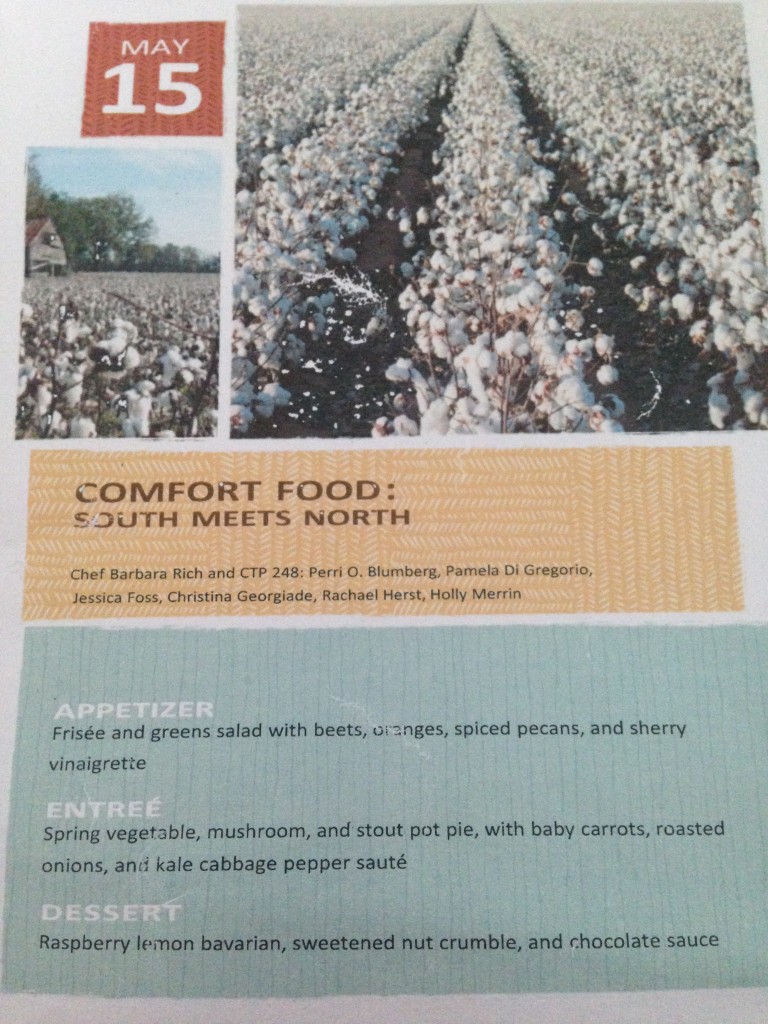 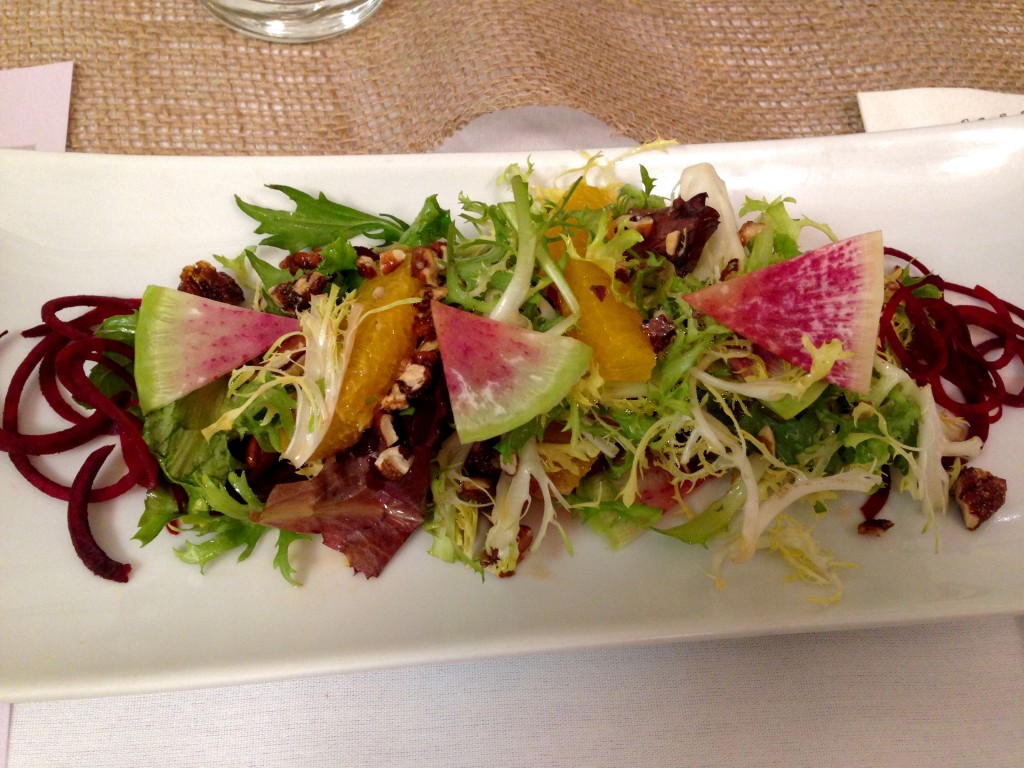 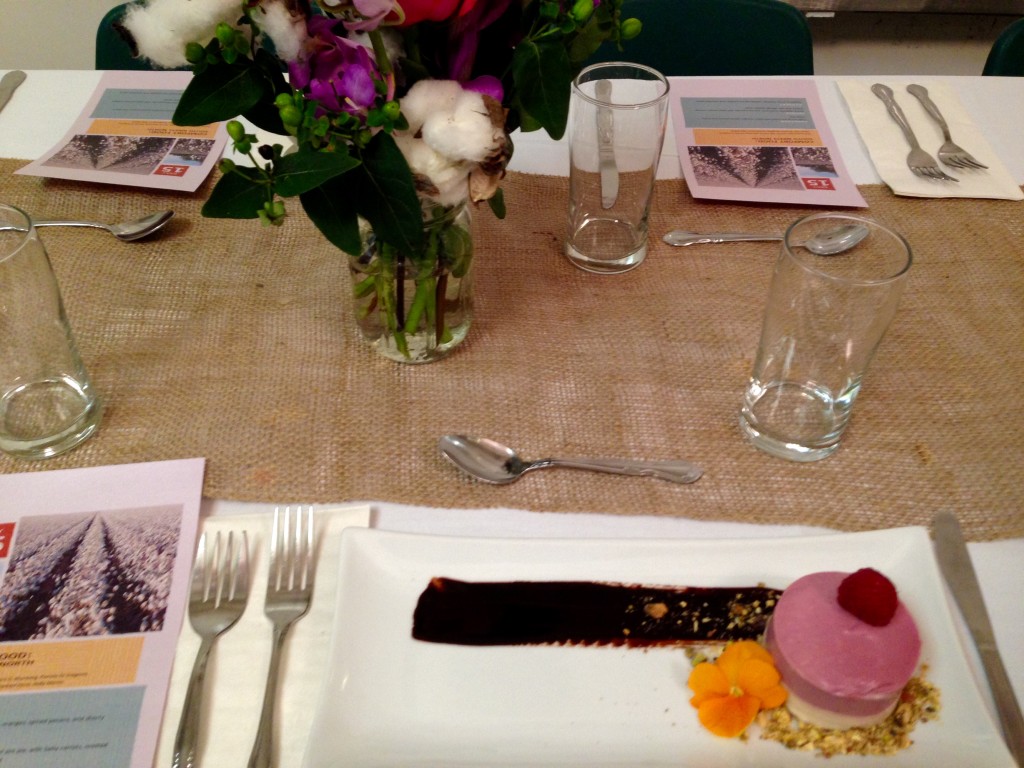 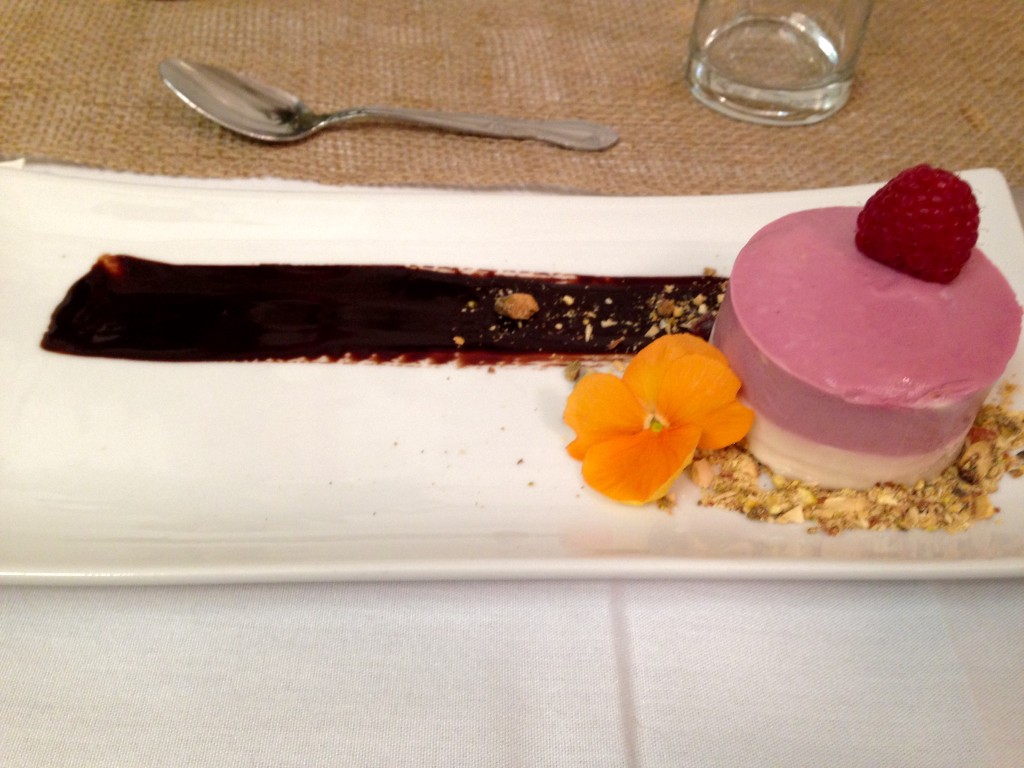