Some days you just really want a brownie. The back of the bag has a simple (I’m talking even a 10-year-old could do it) recipe that requires only buttery spread or coconut oil (I used Earth Balance’s Organic Coconut Spread which is great for baking), water and eggs (ick!). In lieu of eggs, I made a flax “egg” with three tablespoons water and one tablespoon flaxseed meal for each egg the recipe called for. Tip: To avoid the ends getting slightly tough (whoops!) add a little extra coconut oil or butter. 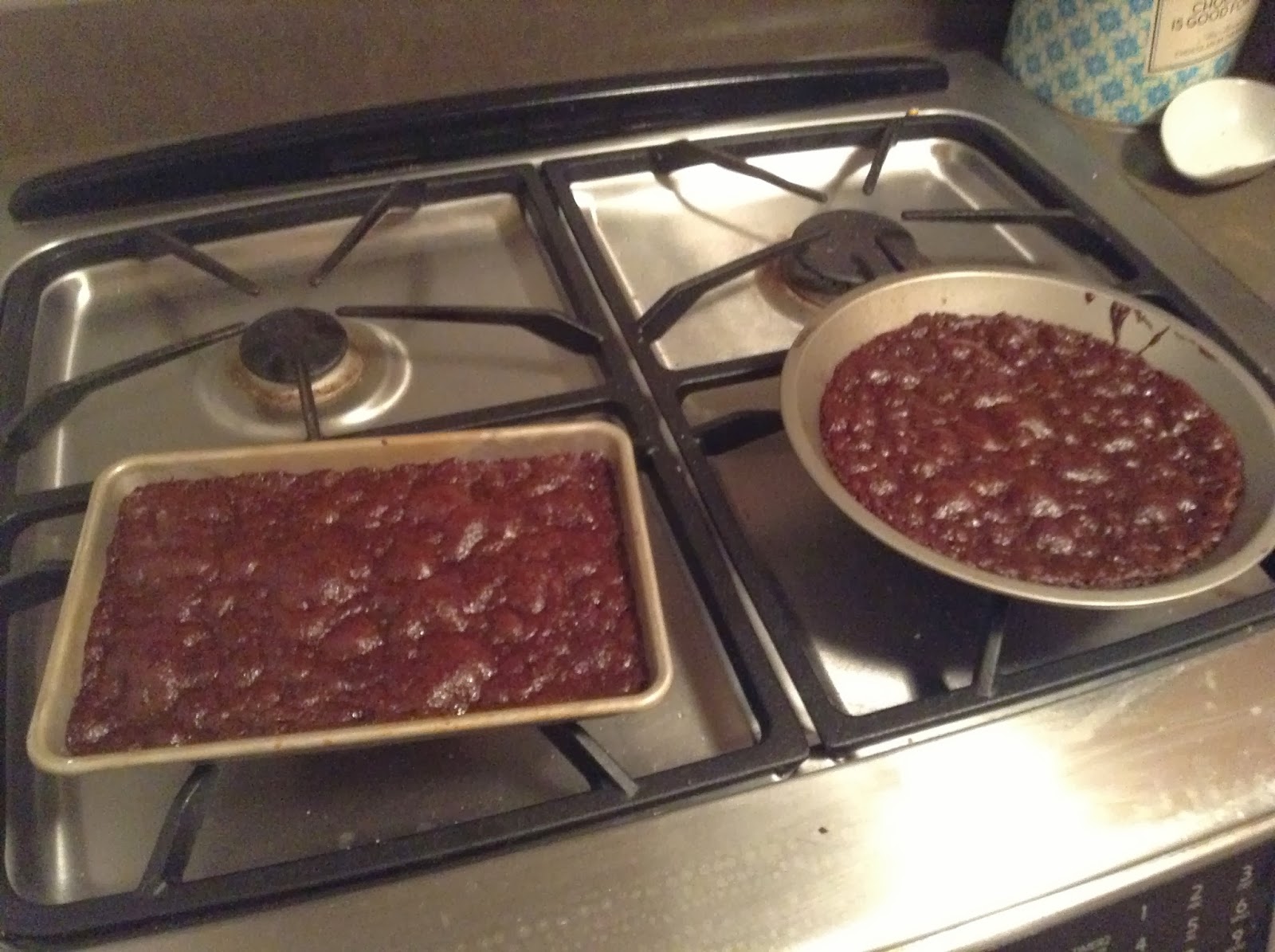 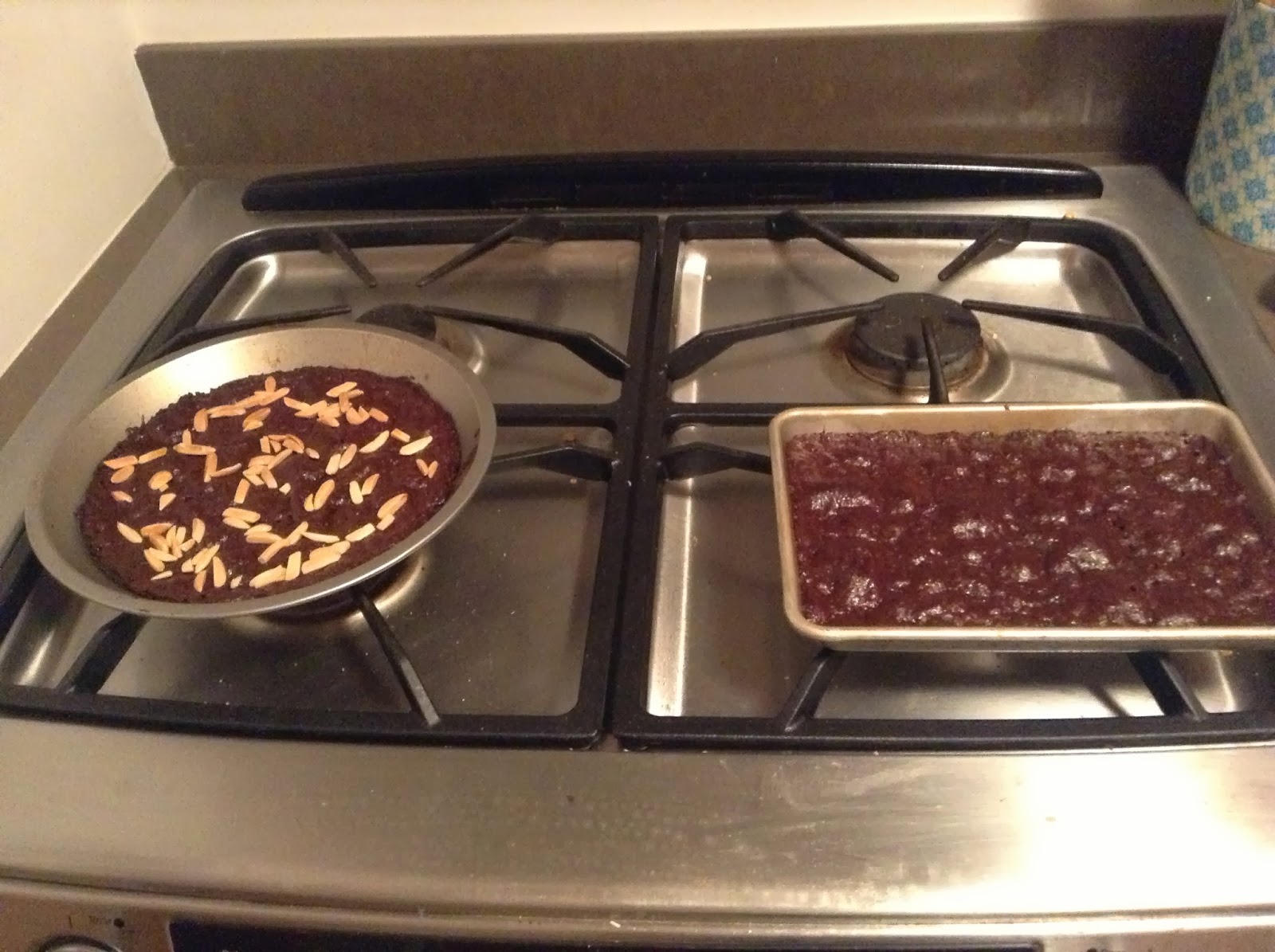